The USBG’s Most Imaginative Bartender Cocktail Competition, presented by Bombay Sapphire and GQ Magazine, celebrates the power of imagination in cocktail creation and aims to inspire and encourage creativity in the trade for the spirits industry. PASK managed and developed this program from its inception in 2010 to 2015.

PASK helped developed the event concept and format, coordinate event logistics, and manage onsite activation of the Semi-Final and Finals Competitions in addition to a trade-focused day and After-Party. PASK also assisted with the management of the competition’s mini-series, “America’s Bartender” in association with Conde Nast Entertainment (CNE) and GQ.

Examples of events managed by PASK: 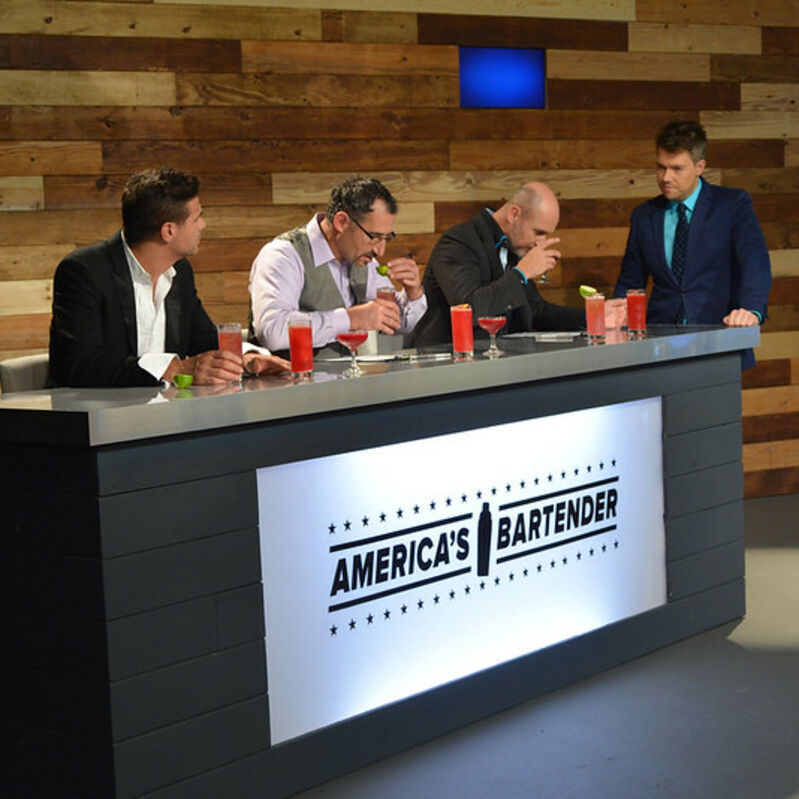 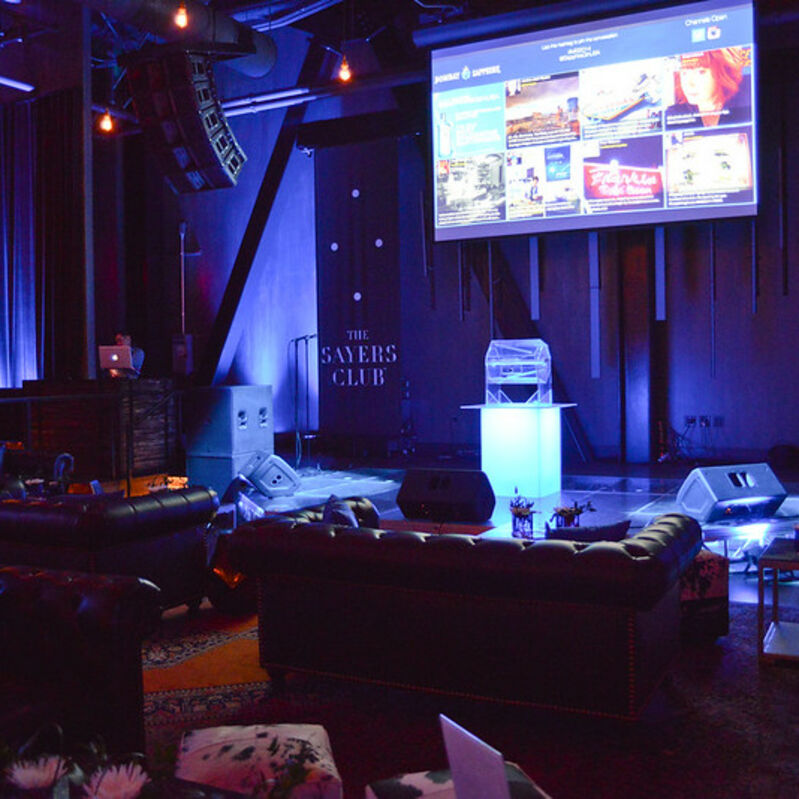 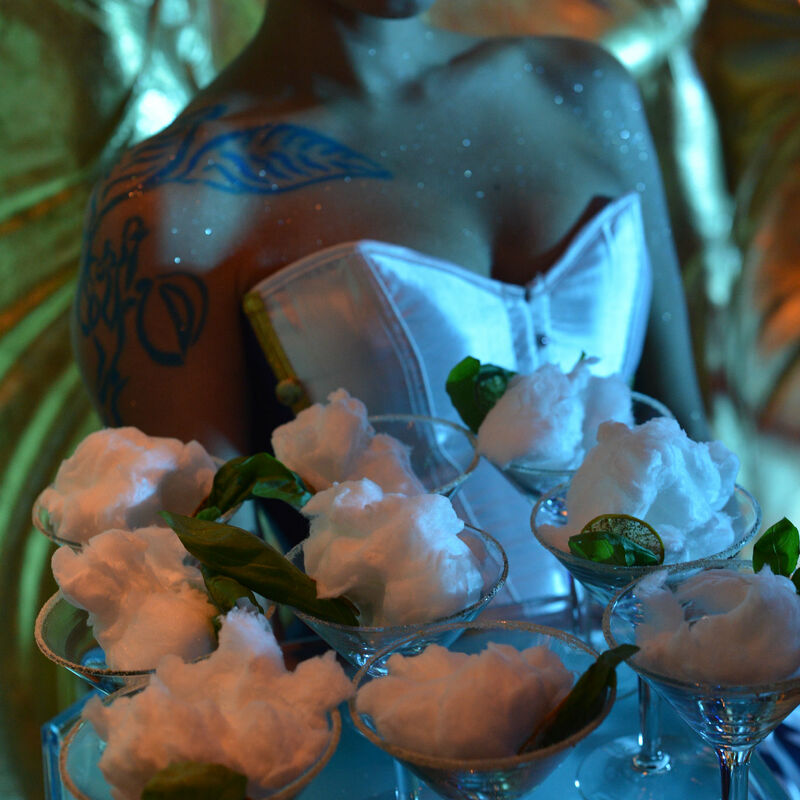 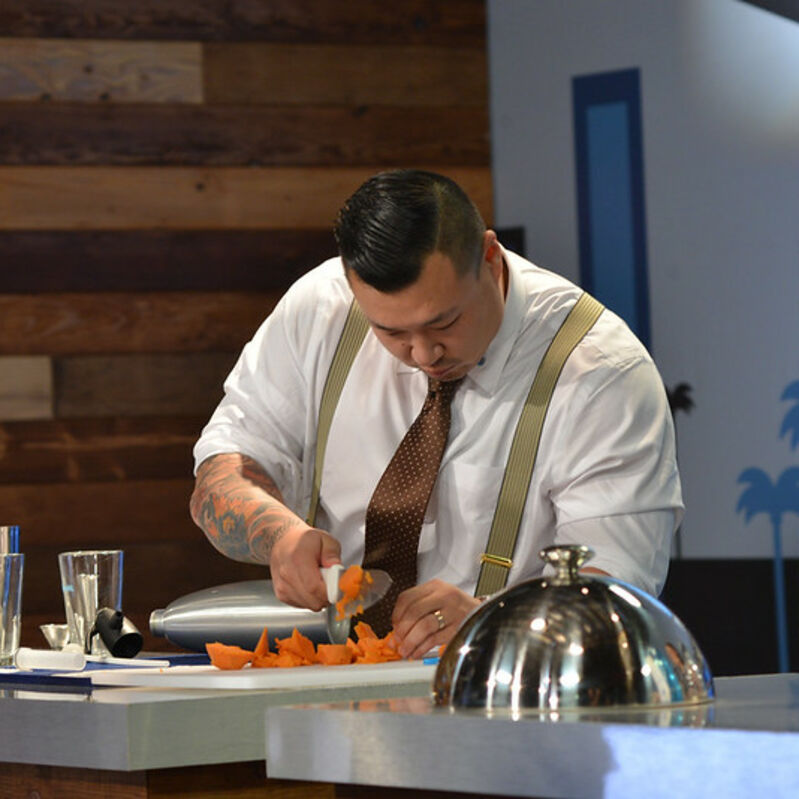 BACK TO CASE STUDIES